Maybe you spend time on a few of these social media platforms, or perhaps you’re a social media junkie who loves creating new accounts for yourself. Possibly you use them to try and become an influencer, or maybe you just like spending time on there making new friends.

Either way, a time might come when you want to get rid of some of your old social media accounts. You may have several practical reasons for doing that, and we’ll talk about some of them right now.

You’re Trying to Get a New Job

Common social media sharing mishaps happen far too often, and you need to watch out for them. For instance, you might post something controversial, and then it impacts your professional life.

You always want to set your social media accounts to private, but even then, you never know if some of what you post on there might leak out. Some people feel that nothing you ever post online can remain entirely confidential, so you should remember that before you decide to talk about anything that interests you.

If you’re trying to get a new job, the person making the hiring decisions might find an old social media account and elect not to hire you based on some old posts you made regarding controversial subjects. If you delete your old social media accounts and make sure you set any current ones to private, you will probably feel a lot better about potentially getting a company to hire you.

Maybe you’ve just started a new relationship. You might feel like you’re going to get serious with this person. Perhaps you’ll even propose marriage to them or move in with them.

Maybe you’ve had some committed relationships in the past. You’re not involved with those people anymore, but you communicated with them through social media, and perhaps you told them how you felt using a popular platform.

You’ll likely want to keep those messages private. Maybe you even used social media to exchange suggestive pictures. That sort of thing happens more often than ever these days.

If so, deleting your old social media accounts can get rid of all of those messages. Even if you’ve committed yourself entirely to this new relationship, you know your current partner probably won’t ever want to see evidence of your old ones.

As people get older, they can grow and change their minds about certain things. Most people don’t still have the same beliefs at forty that they did at twenty. That’s going to come into play when you look at your old social media accounts.

Frankly, at a younger age, some people want to get attention for saying controversial things. They’re just starting to develop ideas about topics like religion, sexuality, politics, and other areas where they’re going to get pushback if they say something society won’t necessarily like. Young people want to take the contrarian position sometimes.

There’s nothing wrong with that, except they might regret saying some things when they’re older that they had no trouble posting many years before. At a more advanced age, they might feel like they should not have said certain things that they did.

Now, life and personal experience color a viewpoint they might have had before. They want to take back things they posted on a public forum.

Deleting old social media accounts can help you do that. You can wipe the slate clean, and when you say something in a public forum on social media now, you’re probably a lot more measured with what you’re willing to post. You’ve likely matured as a person, and you won’t say things just for the potential shock value.

In addition to everything we’ve mentioned, you should also delete old social media accounts because the more of them you have floating around out there in cyberspace, the more likely someone can use that account to steal your personal information. They might impersonate you and use your identity to try and borrow money or do something else in your name.

If you have fewer social media accounts and still actively control them, someone stealing or misusing your data becomes much less likely. 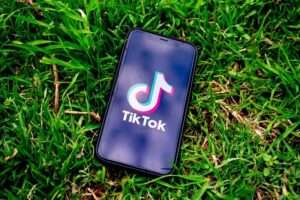 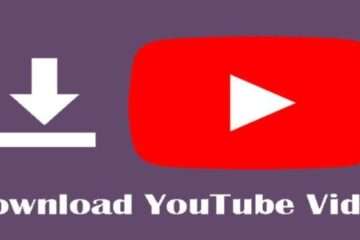 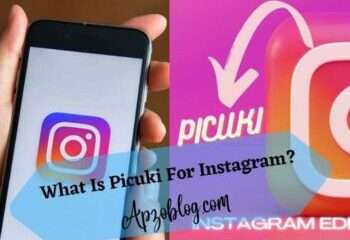