The cryptocurrency landscape is very diverse. If you understand blockchain technology, you can start your own cryptocurrency if necessary after overcoming fewer obstacles. Currently, more than 1600 cryptocurrencies are listed on large, medium-sized, and specialized exchanges.

Of these cryptocurrencies and digital tokens, it can rightly be said that only a double-digit number of them has real meaning. This smaller group, in turn, can be reduced to cryptocurrencies that have real liquidity in trading or that are regularly used to pay for the use of a blockchain platform with utility tokens. Between 20 and 30 different digital currencies can probably be assigned to this category.

Since the beginning of the phenomenon of cryptocurrency, Bitcoin and Ethereum (Ether) have been the two most popular cryptos. Also you should know about Defi Crypto.

In addition to Bitcoin and Ethereum, there are some other sought-after cryptocurrencies, but their value and popularity tend to diminish. The one-time Crypto 10 index, which maps the most popular cryptocurrencies of a certain time, can also be traded.

Which cryptocurrencies are most in-demand among traders?

A quick online search for the most popular cryptocurrencies in today’s market would lead to this result:

Bitcoin is considered the original crypto, and with its introduction in 2009, the entire cryptocurrency movement began. Bitcoin – and the associated blockchain technology – was invented by a single person or group of people operating under the pseudonym Satoshi Nakamoto. Bitcoin was presented as an alternative to the fiat currency system. The true identity of Satoshi Nakamoto has not yet been revealed.

The number of transfer services using the Ripple platform has gradually increased over the years, and there is a real possibility that the offer will become part of the traditional financial system.

In theory, Litecoin could become more attractive to traders; however, since cryptocurrency transactions are still severely restricted in “real” life, Bitcoin’s more established “brand” remains far ahead as an alternative fiat cryptocurrency of choice.

NEO is often portrayed as the technically superior platform compared to Ethereum, but as with Litecoin and Bitcoin, Ethereum’s more established position has helped maintain a larger market share.

IOTA is a unique cryptocurrency based on the DAG (Directed Acyclic Graph) structure and created for working with Internet of Things (IoT) devices. IoT applications facilitate the handling of microtransactions with connected devices and also help maintain their data integrity. More recently, IOTA jumped to the top of the list of most traded cryptocurrencies and seems to have a great future, with IoT technology becoming more and more the standard.

Tagged Incryptocurrency are traded the most 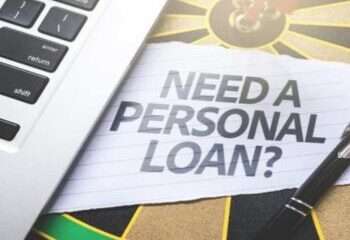 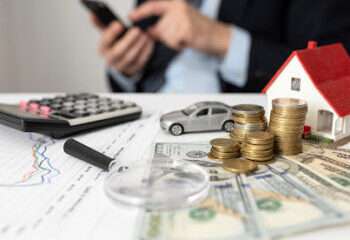 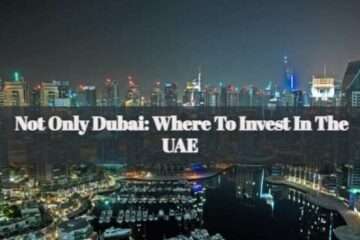