This section is about the future of cross platform mobile app development services. As we know that most of the clients are using new technologies, such as HTML5 and JavaScript, to develop their apps. It means that they will not be using native applications anymore. So we need to provide them cross platform mobile app development services which can help them to create their apps without any issues on different platforms at the same time.

The biggest problem with developing native apps is the cost of development. Native apps are more expensive to develop, and they need to be constantly updated as new versions are released. This makes them very difficult to maintain and update.

Suggested – The Chatbot Development Services To Improve The Customer Experience

Conclusion: Which Is Better – Cross-Platform Or Native Apps? 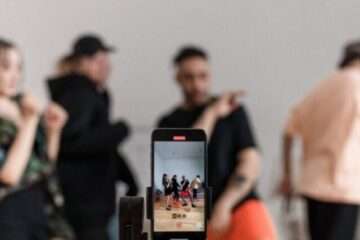 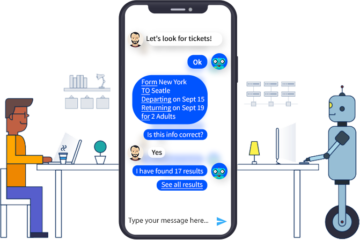 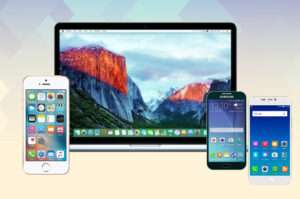