If your car has a dent from an accident, vandalism, a hailstorm, or any other reason, you may be wondering what you should do about it. Leaving it alone could cause more damage later down the road from rust, but taking it into a repair shop can be expensive.

Depending on the size, severity, and location of the dent, there are a couple do it yourself dent repair methods available. Keep reading to learn about the top three easy repair methods.

Did you know you could repair a dent with a simple household plunger? Well, in some cases, anyway. The plunger has to be small and powerful, or the type you might use for a sink or show (as opposed to a toilet plunger). It also works best on small to medium round dents that don’t have any jagged points or irregularities.

Before applying your plunger, spray a generous amount of water onto the dented area of your car. This is necessary to create a strong seal. Then, place the plunger over the dent with a firm push, and pull it out in a straight direction.

For a more precise and effective suction, you can also invest in a specialized plunger made for auto dent repair.

The dry ice pop-out technique uses the principle of rapidly heating and cooling the dent. This expansion and contraction of the metal cause the dent to pop back into place.

All you have to do is get some aluminum foil, some dry ice, and a hair dryer. Take your hair dryer and gently warm the dent by applying it at medium heat for a couple minutes. The hair dryer should be around five to eight inches away from the car.

Once the dent is warmed up, hold the aluminum foil up against the car and then press the dry ice against it. In theory, the dent should come out — and if it doesn’t, you can just try it a few more times.

While this is a popular DIY method, it’s not very reliable, and can actually cause damage to the paint on your car. Use it at your discretion.

Specialty tool kits are one of the most dependable easy methods of repairing dents. Although there are a variety of different dent repair kits on the market that come in varying levels of complexity, the two most common are suction dent pullers and glue dent pullers.

Suction dent pullers come with a plunger-like device that works in a very similar way to a regular plunger. The main difference is that since these plungers are specialized for dent removal, they may be more effective and are less likely to cause damage.

Glue dent pullers, on the other hand, come with a special kind of glue that is designed to attach a flat pulling tab to the dent. You then pull the tab away from the car, which removes the dent. The tab can be unattached with other equipment that’s included in the kit.

Also, Read – How To Improve Your Car’s Performance With A Quality Exhaust System

As you can see, there are a few ways that you can go about fixing dents on your car. While the plunger suction and dry ice pop-out methods may work in some cases, the best bet is to use a specialty tool kit made specifically for dent repair.

However, the absolute best choice is always to take your car to an expert. This will ensure your dents get 100% repaired and no further damage to your car takes place. Paintless dent repair is a great minimally invasive method that can seamlessly repair dents while keeping your car’s paint job and original value intact. It’s also much more affordable than traditional dent repair methods.

To find out how much your paintless dent repair might cost, try using this dent repair cost estimator. It will give you a better idea of what to expect and may surprise you with how affordable professional dent repair can actually be!

Tagged InFix Dents On Your Car 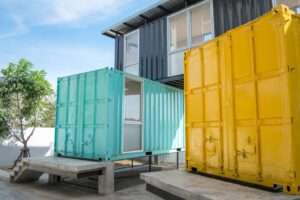 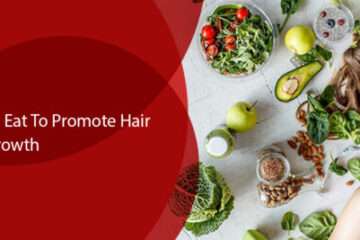