Valo Health says the net proceeds will be used to accelerate the development of its platform and further expand its therapeutic and data strategy programs. The company is also hiring, with about two dozen open tech positions now, many of which are at its Boston headquarters.

Valo Health, a Boston, MA-based technology company focused on improving the drug discovery and development process has received a $110 million investment from Koch Disruptive Technologies (KDT). The company also held the final close of its $300M Series B round, bringing its total funding to date to over $450M.

Valo Health uses machine learning and artificial intelligence to improve drug discovery and development. Its flagship Opal Computational platform uses clinical data to identify molecules and predict their chances of success in specific therapies to create a comprehensive drug discovery process that can be replicated across several major disease areas.

Valo Health was founded in 2019 by Flagship Pioneering, the Cambridge-based incubator also responsible for big companies like Indigo Ag and Moderna, and completed a massive $300 million Series B round last March. It was also listed as one of Built Ins Companies to Watch in 2021, and in light of this latest news, it looks like we were onto something. Valo Health founder and CEO David Berry said in an announcement.

Using Opal, Valo scientists were able to identify associations between genetic markers and disease that identify specific changes in gene activity, with an initial focus on oncology, neurodegenerative and cardiovascular diseases. 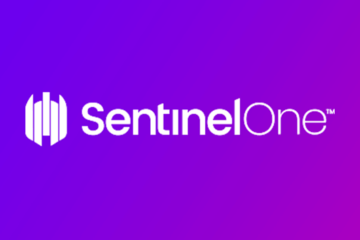 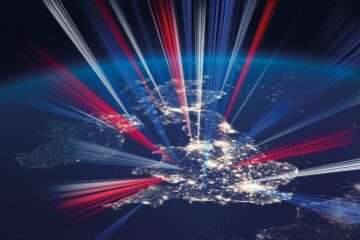 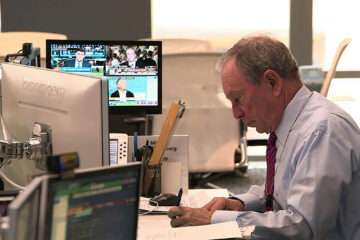