Many immigrants come to the United States for the sole reason of finding a job and sending money back home. Even during the pandemic, close to $50B was sent to Mexico by immigrants in the U.S. Mexico is just one country that receives a substantial amount of funds from family members who are working in the United States.

Also, check – 7 Businesses You Can Run by Yourself as a Student

Which countries receive the most money from family members in the U.S.?

There are even some smaller countries where the amount of funds received from the United States amounts to a significant percentage of the nation’s annual GDP. These statistics reflect the big business that is overseas transfers from immigrants. Even during COVID, people were able to put aside money to send back to their home countries.

The above figures show just how sizable an impact immigrants make on the domestic U.S. economy. There are a number of jobs that are typically held by immigrants. In fact, whole industries, such as landscaping and food service, are dominated by immigrants. These positions may pay the minimum wage, but the cumulative effect on the economy can be significant.

The balance between what immigrants send home and what they spend here in the United States would provide valuable insight into the entire impact that this group of workers has on the domestic economy. There is no doubt that the funds that are sent home provide a substantial amount of money for people in those countries.

It is now easier to send money more frequently without incurring an excessive amount of fees. This could mean that in the past, workers were saving up their funds for longer periods of time. Potentially, the longer the worker holds on to the funds, the more they may spend. Being able to send money as often as one wishes could mean that funds are sent that may have otherwise been spent in the United States.

As it becomes easier and easier to send money overseas, it will be interesting to see how these outflows affect economies around the world. The United States may have a huge amount of outflows, but it is not the only country that has immigrants who send money back home. The global economy continues to interact more closely, with fewer boundaries. The world is becoming smaller, especially when it comes to the movement of money. 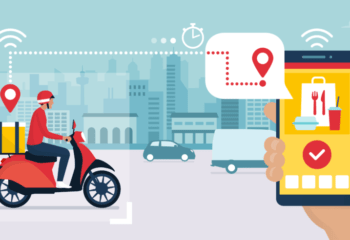 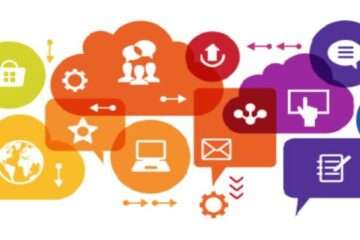 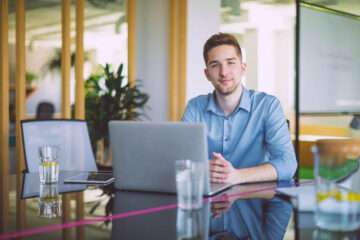