It’s tough to fathom our life without numbers. Numbers serve as the foundation for mathematics. People may believe that numbers are just one to nine-digit combinations, although this is not true. There are several sorts and variants of numbers. We can identify them apart based on any distinguishing feature. If a number is divisible by two, it belongs to the even number group.

Similarly, there is a great deal of number categorization. In this post, we’ll look at two distinct types of number classifications. We’ll discuss rational and irrational numbers, among other topics. They are essential in the early stages of mathematics. Students are thus more driven to learn as a result.

Rational number: Rational numbers are numbers that are studied by everyone, not only students. If one examines the term rational carefully, one will notice that it has something to do with ratio. A rational number is represented as p/q, where p and q are both integers and q is never zero. Although it is possible for a person to become confused between rational numbers and fractions, they should be aware of the key differences. As previously established, rational numbers are made up of integers, whereas fractions are built up of whole numbers.

Also, Know about: Unlock Writing Success With These 5 Writing Tips!

Let us now look at the second form of number, the irrational number.

We attempted to focus on and explore both the ideas of irrational and rational numbers in depth in this post. Numbers are the most fundamental amount that children must understand. If their ideas are obvious, children will have no difficulties grasping higher-level mathematical problems. Students should seek assistance if they are having trouble studying concepts directly related to mathematics. They should consult the website Cuemath for assistance. Cuemath assists pupils in grasping topics and addressing problems related to them. It is a fantastic programme to assist students in a variety of competitive tests. 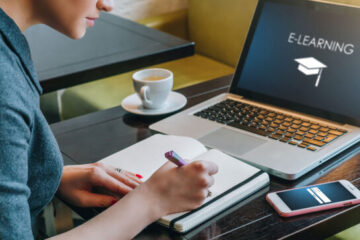 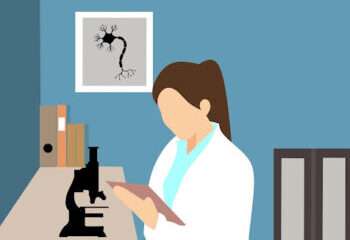 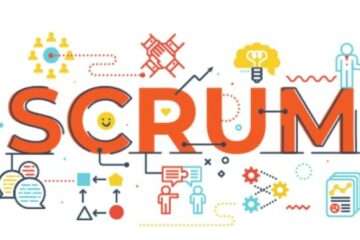