New Kids on the Block (NKOTB) rose to fame in the late 1980s and sparked what became the boy band phenomenon. Later the release of their album Hangin’ Tough in 1988, teenage girls everywhere had posters of Jordan Knight, Donnie Wahlberg, Joey McIntyre, Jonathan Knight, and Danny Wood adorning their bedroom walls. Their goods were in every store.

In the mid-nineties, the Boston band broke up and the guys went their separate ways, but they got back together in 2008 and released their seventh album. Since then, they’ve made even more music, completed several successful tours, and organized several cruises for die-hard fans. Despite most of the band members now being in their late 40s or 50s, NKOTB shows no signs of slowing down.

Joey and Debbie Gibson have a Show in Vegas

Joey McIntyre recently teamed up with ’90s star Debbie Gibson for a series of shows at The Venetian in Las Vegas. The final series of concerts will take place September 16-19, 2021. Joey & Debbie also recorded a duet version of her 1980s hit ‘Lost in Your Eyes’ which appears on her latest album The Body Remembers.

How Much is Each NKTOB Member Worth Today?

Before the band decided to officially split up, Jon Knight left the group during the Face the Music tour in 1994. After his departure, he worked in real estate and lived a relatively quiet life until the return of NKOTB in 2008. In 2015, he was in the spotlight for something other than music, when he competed on The Amazing Race with his partner Harley Rodriguez. In 2021, Jonathan started hosting the HGTV TV show Farmhouse Fixer and today he has a net worth of $14 million.

In addition to his music with New Kids on the Block, Wood has also recorded several solo albums, including D-Fuse: Room Full of Smoke, D-Wood: Room Full of Smoke Vol. 2, The Other Face, Coming Home, and Stronger: Remember Betty. Wood has three children and announced via Instagram in 2019 that he had become a grandfather.  Wood has a net worth of $16 million.

Jonathan’s younger brother Jordan Knight also began a solo career when the band broke up. He recorded several top 40 singles including “Give It to You”. He has also appeared in several reality competitions over the years. Now, Jordan is married to Evelyn Melendez and has 2 sons. Jordan Knight has a net worth of $18 million.

McIntyre followed up his success with New Kids as a solo artist, selling over 1 million records. He has worked in television and as a stage actor on and off Broadway. He wedded his wife Barrett Williams in 2003 and they have 3 children together. Today’s McIntyre net worth is $25 million.

Donnie Wahlberg is well-identified outside of his NKOTB days for his acting. He has starred in many TV shows and movies and starred in the popular series Blue Bloods. He also co-owns the Wahlburgers restaurant with his brothers Mark and Paul. He has been married to Jenny McCarthy since 2014 and has two sons from his first marriage. Donnie is tied with McIntyre for the highest net worth among his NKOTB castmates at $25 million.

Q. Who is Jordan Knight?

Jordan Knight is an American singer-songwriter and actor who is best known as the lead singer of the popular boy band New Kids on the Block.

Q. Who is the oldest New Kid on the Block?

Knight, the oldest member of the boy band, left the group in 1994 before it disbanded.

Q. Who is Joseph Mulrey McIntyre?

Joseph Mulrey is an American singer, songwriter, and actor. He is best identified as the youngest member of the pioneering boy band New Kids on the Block.

Q. What is New Kids on the Block’s most Famous Song?

“Step by Step” is a song by American boy band New Kids on the Block, released on May 10, 1990, as the first single from their album of the same name (1990). This is the group’s biggest selling hit.

Tagged InMembers Of New Kids New Kids On The Block 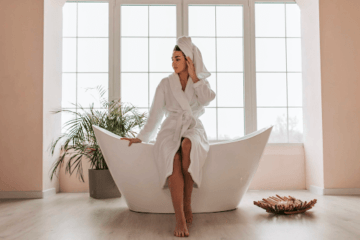 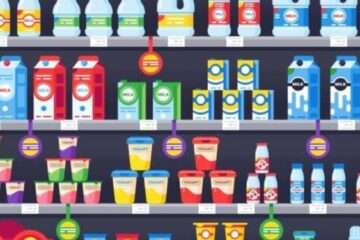 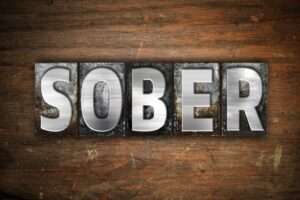