For a country that has such a long history when it comes to gambling, the laws surrounding betting in Ireland have been far from simple for a long time. With most of the relevant legislation spread across a few different laws, there was no single source of information about the gambling industry in Ireland.

In an attempt to streamline things, the Irish government has decided to bring all the relevant legislation into one law and establish a national regulator to oversee the operations of gambling providers. The founding of the Gambling Regulatory Authority of Ireland is expected to ensure that gamers are protected and supported in expecting fair treatment when online.

Gambling has become an increasingly popular pastime in Ireland and the proliferation of online gaming sites has driven the government to take action. While casinos and other gaming houses were already subject to legislative checks and some degree of scrutiny, the powers to be conferred to the new regulator are expected to have a positive impact on the way the industry is run.

The Powers Of The Gambling Regulatory Authority Of Ireland

The newly formed regulatory authority has been set up, at least in part, to assess any provider wishing to offer gambling services and to set guidelines and standards that they expect all operators to adhere to. The authority will be able to issue gambling licenses to online casino platforms who produce slot games if they meet the criteria and they will also be able to revoke these in cases where a provider breaches any of the regulations laid out.

The Gambling Regulatory Authority of Ireland will also take responsibility for overseeing sponsorship and advertising within the gambling industry. The organisation will take an active role in ensuring that casino games are fair and transparent and it will encourage its members to consider best practice at every stage of their offerings.

The Authority will also have extended powers to intervene if there is any suspicion of a provider failing to comply with the relevant guidelines, legislation and best practice. They will be able to effect real and lasting change, working with service providers to help identify vulnerable users and ensure that they are not exploited.

The new authority will also be responsible for enacting and enforcing aspects of the new laws, especially those surrounding the advertising of gambling services in and around schools. Their goal is to ensure that anyone gaming is doing so safely and responsibly, and the onus is often on the providers to have robust systems in place to make sure that any player that shows concerning playing patterns can access support.

Many countries have their own gaming authorities that had to adapt quickly when it became clear that online gaming was going to be a popular choice for gamers and casino fans alike. Some countries embraced online gaming, offering gaming suppliers a way to operate legitimately in jurisdictions that didn’t have any locally applicable laws.

This contributed to some of the most powerful and well-respected gaming authorities in the world issuing licenses for online gambling providers. Websites were able to seek licenses from other countries in order to offer online services to players all over the world.
This led to some of the most established authorities earning global reputations for their stringent approach to ensuring that all providers were upholding the highest standards. The Malta Gaming Authority has become one of the most respected licensing bodies in the world due to its strict vetting process which ensures that only the most responsible providers are allowed licenses.

As the new body is being formed, speculation began as to who would be staffing the authority and the government was quick to confirm some of the details. Anne Marie Caulfield has significant experience working in the civil service and public service, with a specific understanding of regulatory and policy-making processes work.

She also has experience working in a governance role, making her the most qualified candidate for the role of Chief Executive Officer at the Gambling Regulatory Authority. Her appointment was announced by Minister James Browne and she is expected to start working on preparing for new legislation so that the authority will be able to start working as soon as possible.

The Department of Justice has also announced the establishment of a Programme Board that will be responsible for the reformation of Ireland’s current gambling laws. Although no appointees have been named yet, it does appear that the foundations are being laid to ensure that progress will be swift once the authority begins work.

The Gambling Control Bill is currently being drafted and experts are predicting that it will be issued before the end of 2022. This will allow the Gambling Regulatory Authority to begin work in earnest in 2023 with the legislative power to effect significant change already in place.

With such a lot of activity taking place in the Irish gambling market, providers and operators are anticipating some significant changes to the services they offer, from marketing to delivery and everything in between. Players will benefit from the modernisation of the whole industry, including a more consistent approach to regulation and enforcement.
This should make Ireland an even more appealing base for gambling operators who will be able to shape the future of the industry and benefit from increased confidence in their standards for customer service and security. 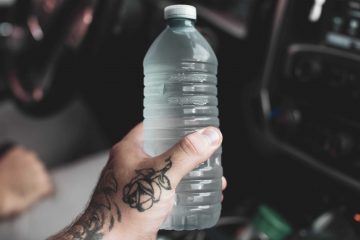 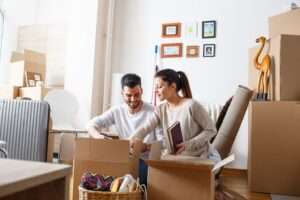 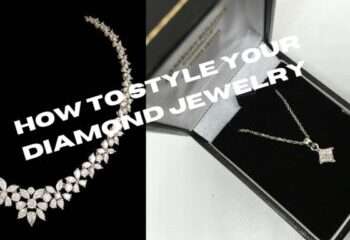