The web is full of publicly available data that you can collect and use to fuel the decision-making process in business. For example, you can monitor how consumers perceive specific products to their upcoming buying decisions. You can also gather your competitor’s public data that lets you assess their success and strategy. Businesses also check their competitors’ prices and items set for sale for different groups based on their country.

Since it’s too hard to handle large amounts of data for individuals manually, data extraction is usually done with the help of automation software. The latter is usually banned throughout the sites that contain valuable resources.

Yet, many businesses successfully continue extracting data and using their automation tools to fight for this treasure. Let’s take a closer look at how it works.

Data extraction works by using web crawling and scraping tools. The goal of the process is to let the crawlers dig deep and search for targeted data on the web. Later, the data is downloaded or copied to a particular database, awaiting further processing and analysis.

In the beginning, you must determine what type of data your tools will look for. Then they do the rest, leaving you with their findings to work on the inferences and insights that will help to make use of this data.

Your web scraping bots send HTTP requests to the targeted server and receive the data in HTML formats that are furtherly processed by the scrapers to produce readable and analyzable data for you according to your presetting.

The Necessity Of Using Bots

Automation is necessary here because for many employees to find and copy the data manually would consume lots of time and effort that could otherwise be spent more productively.

Repetitive and easy yet annoying tasks can be performed without wasting time and energy for it. Not only your employees or colleagues can focus on other tasks at that time, but bots can do the same task way faster, so that’s a double gain. Or even triple if you acknowledge that completing data extraction on a massive scale would cost more when done manually by many people compared to paying for automation tools.

Many sites have strict policies that forbid using automation tools, especially ones that scrape the web. It’s considered either an unauthorized advantage over others or as something that contaminates the web traffic that would preferably be filled with genuine users.

Various tools can be used to detect bots or any kind of data extraction on a bigger scale. But such activities are easy to identify even without fancy tools.

All these patterns come down to a speed that seems abnormal for a regular internet user. That’s the first indication that bots might be at work. And even if they aren’t, exceeding the limits of requests for a regular user by working extremely fast will grant the same result in terms of getting noticed for suspicious activity.

This unfortunate situation leads to using more advanced additional tools. They are necessary regardless of whether bots are used. Extensive engagement in extracting data will be met with restrictions even though it’s publicly available. A possible solution is to throw various obstacles in the way, such as recurring CAPTCHA check-ups or just blocking access to the site.

That is not a call to give up on using your tools or extracting data altogether. Businesses that engage in web scraping across the world use proxy servers to conceal their usage of automation software and scramble their IP addresses to make their traffic untraceable.

When you use bots, they share the same IP address that you have. It makes them vulnerable. Their traffic can be seen under the same IP address. And when it has extreme numbers of requests and tasks done that seem hardly possible for a genuine internet user, they can be blocked.

Proxies allow to conceal the IP address and use many different ones instead. They can be scattered throughout the bots and make them seem like distinct internet users. There’s no single IP left under which actions can be tracked. Each request of the bot can be sent from a different IP address if they constantly rotate.

It not only makes it difficult to identify any data extraction, but with new IP addresses, you will be free to carry on with your job without bothering about blocks. When one IP gets blocked, you will use another.

Another solution can be using automation software with rotating proxies integrated into them. Most of the time, web scraping tools are developed to gather data on a large scale that doesn’t need any supplements to avoid getting identified or blocked.

Data gathering tools, such as Web Scraper API, rotate proxies and work with different IPs each time. While using regular bots would automate your data extraction, web scraper API will also automate the solutions to issues raised by anti-scraping defenses on the web. With millions of proxies integrated, you can forget about any limitations on your requests. The scale and speed of your data extraction will reach new heights.

You will also not be bothered by CAPTCHAs any longer. They appear because of excessive activity on the site. When your scraper works outside of one recognizable IP address, it becomes impossible to attract any attention that could end up in checking whether there are bots in use and if there’s a reason to block a particular IP.

Automated data extraction is a successful way of using the most important resource of our time – the data. All the restrictions can be bypassed with the help of proxies or scraper API with them integrated. With these solutions, blocks, however rare they would be, become irrelevant. 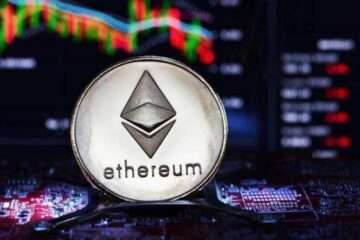 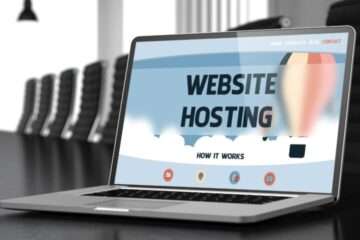 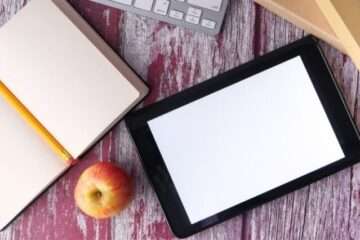