Recently, according to the Portuguese media Diario de Noticias, the General Staff of the Portuguese Armed Forces (EMGFA) was attacked by a cyber attack.

EMGFA is the government agency responsible for the control, planning, and operations of the Portuguese Armed Forces. The agency only realized they had suffered a cyberattack when it learned that hackers had posted samples of the stolen files on the dark web and were looking for buyers. Disaster recovery has been taken now after the cyberattack.

U.S. cyber intelligence officers first noticed the sale of the stolen documents and alerted the U.S. embassy in Lisbon, which in turn warned the Portuguese government about the data breach.

Sources told Diario de Noticias that the leaked documents were “extremely serious” and that their spread could lead to a crisis in the country’s credibility with the military alliance.

“This was a long-running and undetectable cyber attack, in which hackers attacked bots that detect such classified documents and deleted them in batches,” Diario de Noticias said, citing a source.

The computers used by EMGFA are physically isolated, but the route of data leakage is through unsecured lines. Therefore, the first conclusion of the investigation is that the top military agency violated its operational security rules at some point.

As of today, the Portuguese government has not issued an official statement on the topic, but with the revelations in the media, pressure from the political opposition to investigate is rising.

Many Portuguese parliament members expressed surprise at the news that classified military documents were being sold openly on the internet and that the country’s intelligence services had failed to detect such a serious breach.

As a result, the lawmakers asked Marcos Perestrello, chairman of the parliamentary defense committee, to mediate so that a hearing on the incident could be scheduled as soon as possible.

Ransomware assaults are presently becoming worse. Each and every area of the economy goes to threat from ransomware. Nevertheless, tiny enterprises go above and above to guard data. In such a scenario, it is critical to implement data backup and also disaster recovery successfully. Nowadays, RHV backup, VMware back-up, Hyper-V backup, and various other back-up approaches are progressively extensively used. 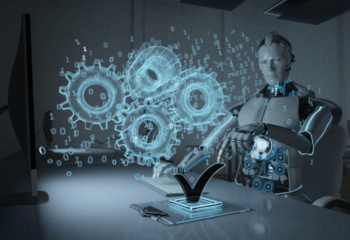 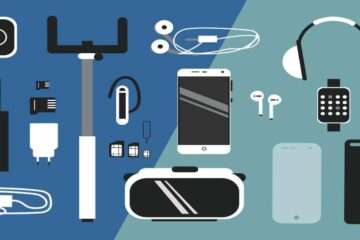